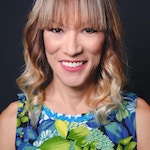 Anna is a transgender woman and an activist for LGBTQiA+ and human rights causes. She is PFLAG Austin’s Vice President of Operations, serving on its board since 2016. “It is such an honor to be 2019 Austin Pride Parade’s LGBT Female Grand Marshal!” Anna says. “It is a privilege to be a face of Austin LGBTQiA+. This energizes me even more in my continuing effort to advance the rights and well-being of the LGBTQiA+ community!” 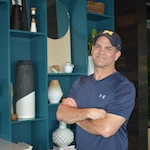 Mark is a veteran troublemaker in Austin. His passion for disrupting and maturing organizations with a social purpose has drawn him into many causes and he often works late at night on them. He is constantly re-evaluating his place in the world and the duties that we all should fulfill in order to be fulfilled. 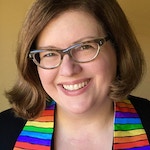 Joy L. Butler’s pronouns are she/hers. Joy is an advocate and activist who has lived in Texas for twenty years with her family. As a fourth generation Methodist claiming her faith’s social justice roots, her decade of work opening hearts, minds, and doors in congregations in Texas and beyond has gained national recognition.
(Learn More About Joy Butler)
« Austin Pride AccessibilitySecurity Statement on behalf of Austin Pride » 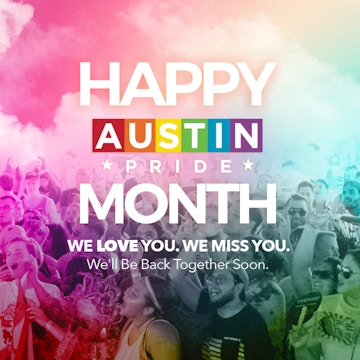 One of our great joys in life is celebrating Austin Pride with all of you. This year, our 30th anniversary, we are unable to do so. But that should never stop us from celebrating...
Learn More » 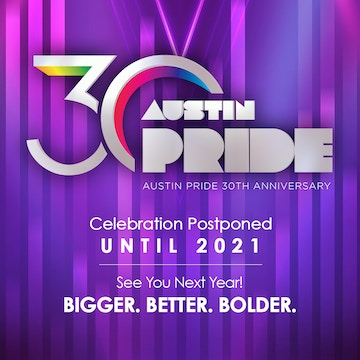 Dear Family, When the COVID-19 pandemic came to Austin in March, it brought with it unprecedented uncertainty not only for our city, but also for our community. There has been much loss. Lost jobs, lost...
Learn More » 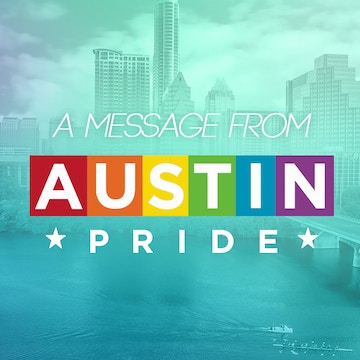 Covid-19 is not the first pandemic our community has faced. While Austin Pride has no way to predict how things will unfold in this rapidly changing situation, we do know WE ARE FAMILY. Many...
Learn More »
VIEW ALL NEWS