Nominations will be reviewed by a community panel comprised of past Austin PRIDE Grand Marshals, local and state-wide non-profit representatives, and members of the Austin Pride Foundation. 2022 Grand Marshals will be announced in mid-July.

Grand Marshals are an advocate for Austin PRIDE and must be available Saturday, August 20, 2022 to participate in the Austin PRIDE 2022 Parade.

Please click on the button to the right and complete the form to the best of your ability, with a minimum of ONE valid form of contact to the nominee. 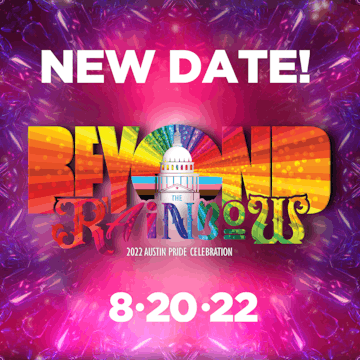 We've waited 2 long years for this! And now we have a date for the 2022 Celebration! We can't wait to be with you all again! When the city told us we needed to push...
Learn More » 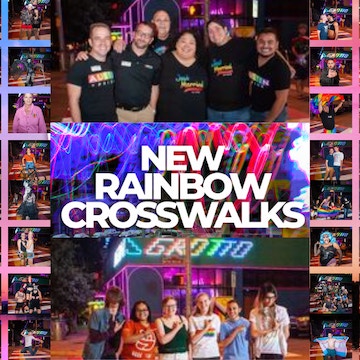 The crosswalks were installed in recognition of National Coming Out Day on Monday, Oct. 11  Austin Pride spearheaded the campaign for rainbow crosswalks at 4th and Colorado for several years. This past October we saw...
Learn More » 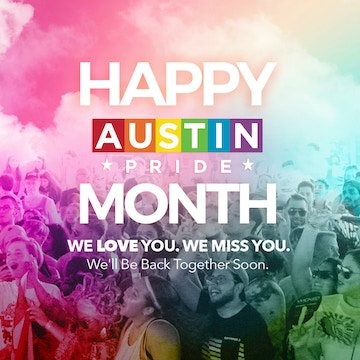 One of our great joys in life is celebrating Austin Pride with all of you. This year, our 30th anniversary, we are unable to do so. But that should never stop us from celebrating...
Learn More »
VIEW ALL NEWS